I know the topic of firearms and being in the hands of citizens is a huge topic lately. This article is not in response to recent events or the political agenda of either side. This is merely a topic that has come into question at several private ambulance companies I have been involved with. Some may remember a while back, and it still may be occurring, where fire and EMS were being dispatched to an area and ambushed. Several providers I know would frequently broach the subject of being able to carry concealed, or openly while on duty to protect ourselves.

So the question to present is that; Should EMS Carry a Firearm on Duty?

What are your personal thoughts? I understand it’s not as cut and dry as that question, especially when you bring local politics and legal hurdles into light. So let’s pretend for a moment that every state in the Union was like my home state of Arizona. And for those of our brothers and sisters across the ponds in other countries that don’t have the same views of gun ownership as us yanks, please bear with me. Arizona is a constitutional carry state, meaning that you are not required to have a concealed weapons permit (CCW), and you can also carry openly. Now that you are an Arizona resident and can legally carry concealed, would you want to be able to while on duty?

Now before I answer that question and provide some reasoning behind my answer, I will give a little background. First, I am very pro second amendment. I have a CCW permit and exercise my rights every day, I do not carry while on duty due to company policy and there is no need as a flight medic. Now, having said all that, I actually do not believe that Fire/EMS should be able to carry while on duty. I know I know, being pro gun and all why would I think that? Well for starters, we in this field are First Responders and healthcare providers. We save lives, not take; we are the ones called to stop the bleeding. That’s kind of a broad statement, but also a pretty complete one.

Next, I know everyone of us has worked with a partner that is on the bit over-dramatic side. Whether they are the salty old crew member that doesn’t take crap from the frequent caller, or the newbie that has the “cop complex” and freaks out when the intoxicated patient gets a little “handsy”. Imagine knowing these people are carrying a gun. You can picture it can’t you? The psych patient you’ve been called to starts getting combative and takes a swing, your partner flips out and grabs his weapon “wanting to protect themselves”. How many times have you seen that exact scenario escalate, without a weapon being involved? I’m not saying that assault on a healthcare worker is acceptable, far from it. I just believe that some people would be too “quick on the trigger”.

Another scenario to muddle over. You’re transporting a patient to the hospital in soft-restraints. They manage to get loose and “Round Two” of the MMA match starts. You’re in a confined space and they manage to get their hands on your weapon. What now? Oh sure, I can hear some of the medics saying they’ll just sedate them before they get completely free. But what if you can’t? What about the BLS crews who can’t administer meds? Goes back to the previous statement with the overly excitable crew member. We as first responders are not trained in use of force. We don’t go through POST training like law enforcement.

And finally, image for a moment that you are carrying while on duty. You are on scene and everything goes to hell. You truly are in fear for your life and have no other option but to draw your weapon and fire. Do you believe that you are prepared for what happens next? The right then and there aftermath of all the screaming and yelling. Not screaming for you to save the dying person, but AT you, YOU who caused this person to be lying on the ground bleeding out.

We are all in this field to help try and save lives. These are my personal thoughts. As I stated before, I wholeheartedly support America’s 2nd Amendment, I just think carrying while on duty in this field is a bad idea. Too many things can go wrong, without enough reasons to support carrying on duty. I hope this article got your wheels spinning for whichever side of the debate you are on. 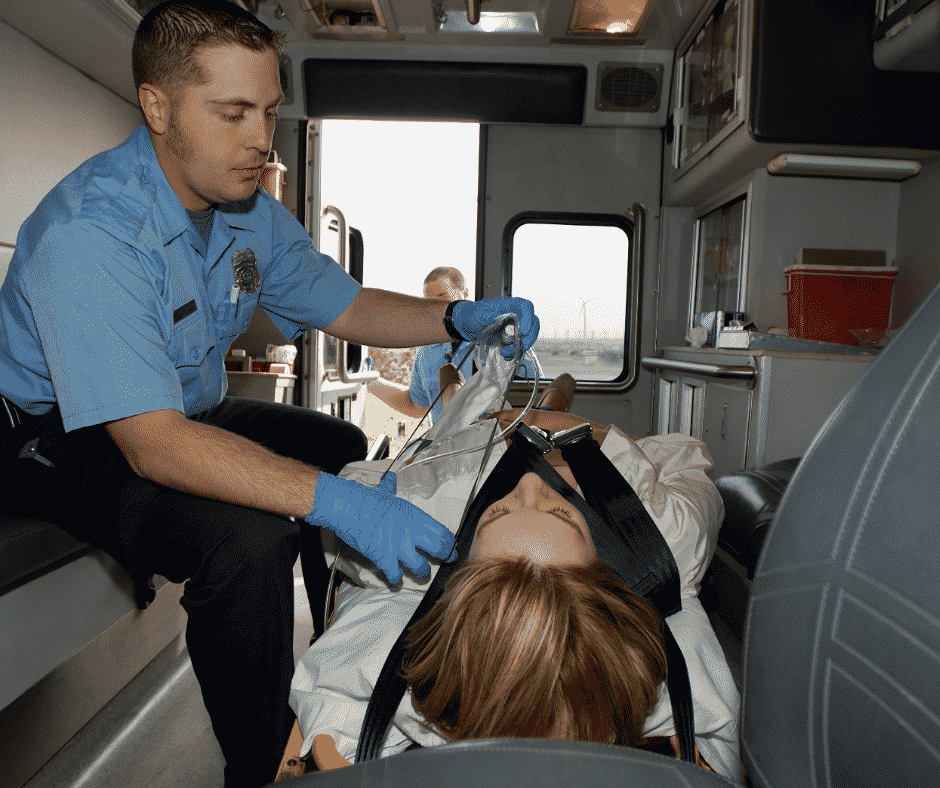 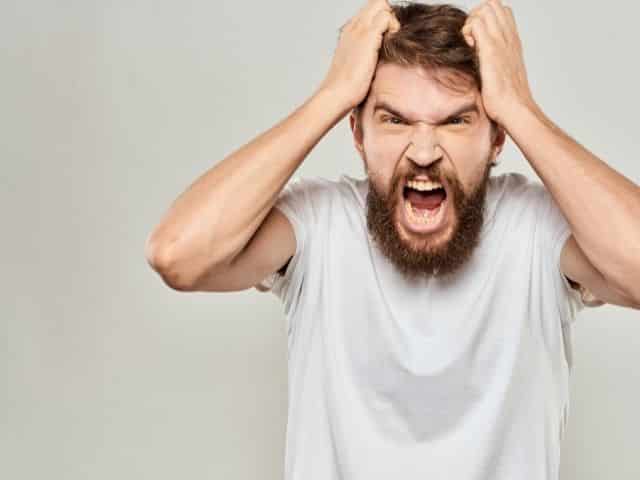 1 thought on “Opinion: Should EMS Carry a Firearm On Duty?”